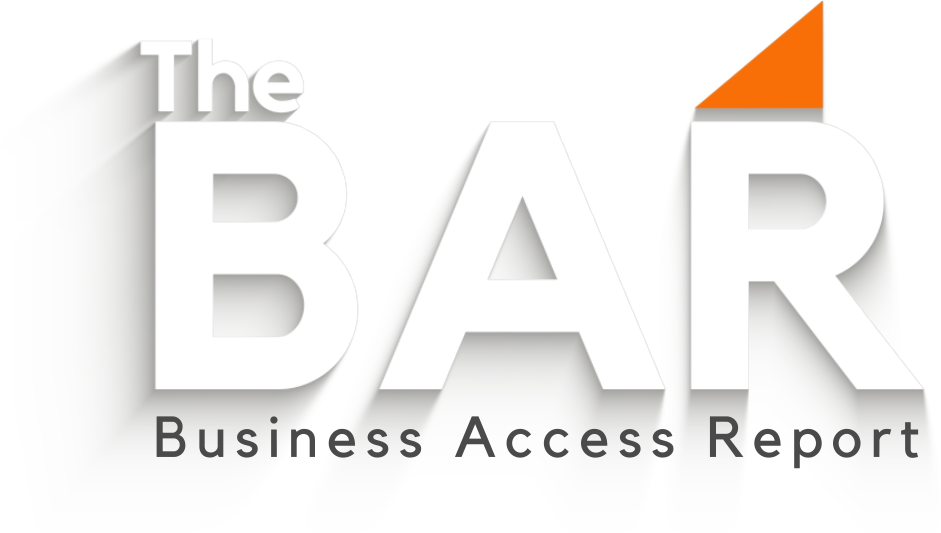 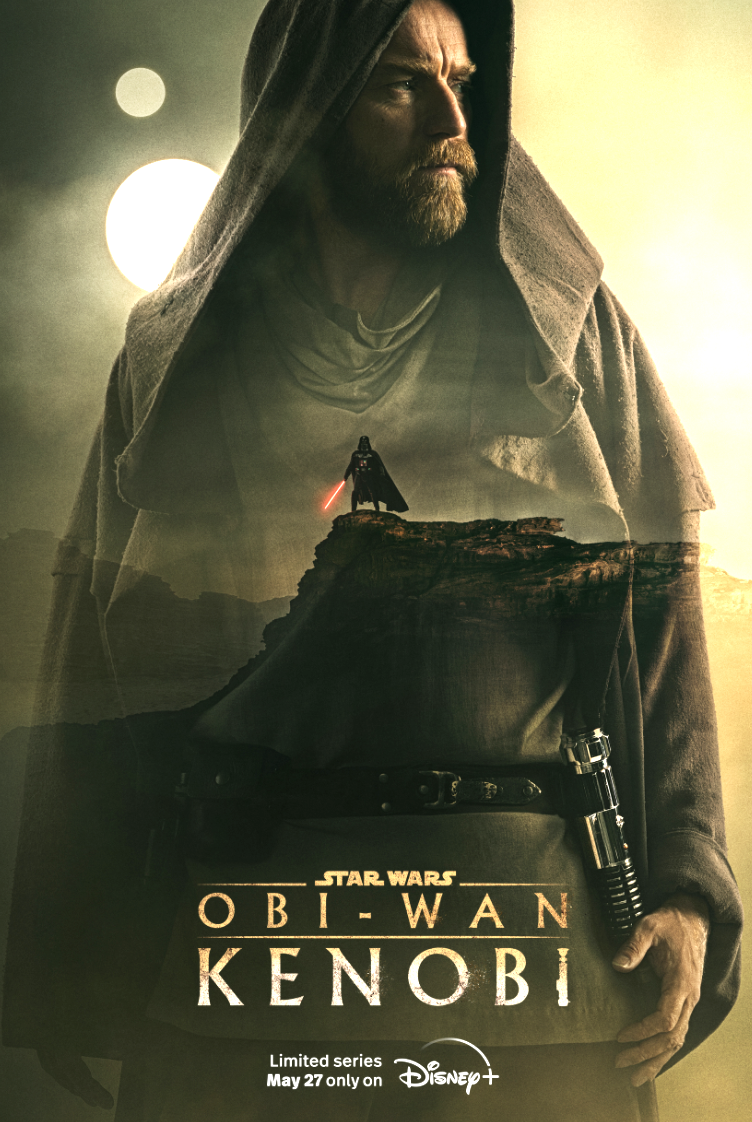 Bar Daily: Everything We Know About Obi-Wan Kenobi Season 2

No one is having more fun with Obi-Wan Kenobi than its star Ewan McGregor. The series marks the first time McGregor’s Obi-Wan meets a post-Mustafar Darth Vader—a matchup-up that inevitably ends with Kenobi reduced to a robe. Which means filming the series was the first time McGregor got to see the full Vader costume. In an interview with British GQ, the actor explained the childlike joy of filming with Vader (Hayden Christensen).

“I got a jolt of fear that made me six years old again,” he said. “I’ve never experienced that before. I just about crapped my pants.”

For the rest of us, the series has been—admit it—a frustrating combination of crap-your-pants nostalgic delight and near-complete story/character/fight scene inanity. The fumes of nostalgia only keep us high for so long.

Thankfully, modern TV can adapt to the critical consensus: Obi-Wan battling Anakin in an Episode 5 flashback, pretty awesome; Obi-Wan rescuing Leia in Episode 4, pretty lame. Should the series continue for a second season (and survive yet another torrent of racist toxicity from maybe the most wretched hive of scum and villainy in all of fandom), we’re hoping for more Obi-Wan-Vader novelty and a lot less empire-base-infiltration redundancy.

Here’s what we know about the future of the franchise, and whether or not Obi-Wan Kenobi will get another pants-crapping season.

Is Obi-Wan Kenobi Retuning for Season 2?

As of the finale’s premiere, Disney has made no announcement about future plans for the franchise.

With their previous Star Wars property, The Mandalorian, the company made the Season 2 announcement immediately after the Season 1 finale, with executive producer Jon Favreau teasing the second season that same day.

Obi-Wan Kenobi writer and executive producer Joby Harold, however, has said that the first season was conceived as a “close-ended story.” He said in an interview that he hasn’t thought beyond season 1, an indication that the series may be a different breed from The Mandalorian, which seemed to always be a multi-season show.

McGregor, however, says he’s on board should the series continue.

“I really hope we do another,” he said in that same British GQ interview. “If I could do one of these every now and again–I’d just be happy about it.”

Christensen, too, has expressed interest in continuing the story. In an interview with RadioTimes, he shared his thoughts on the future of the series.

“It was definitely conceived as a standalone story. But I would love to continue with this character. You know, I think there’s certainly more there to explore and I would be so excited to get to do so.”

“I mean, there are of course more stories that you could tell,” she said in that same RadioTimes interview.

“There’s obviously another 10 years before we get to A New Hope and with a character like Obi-Wan Kenobi, I think even just watching him ride across the sand sometimes is interesting. So, who knows? It’s hard to say right now, but it was not the intention.”

Stay tuned for more news in the weeks after the Season 1 finale.

This content is created and maintained by a third party, and imported onto this page to help users provide their email addresses. You may be able to find more information about this and similar content at piano.io

PrevPreviousBar Daily: P90X Creator Tony Horton Shared the Workout and Diet That Keeps Him Shredded at 63
NextBar Daily: Get Your Hands on WhistlePig’s Barrel-Aged Maple Syrup at HuckberryNext 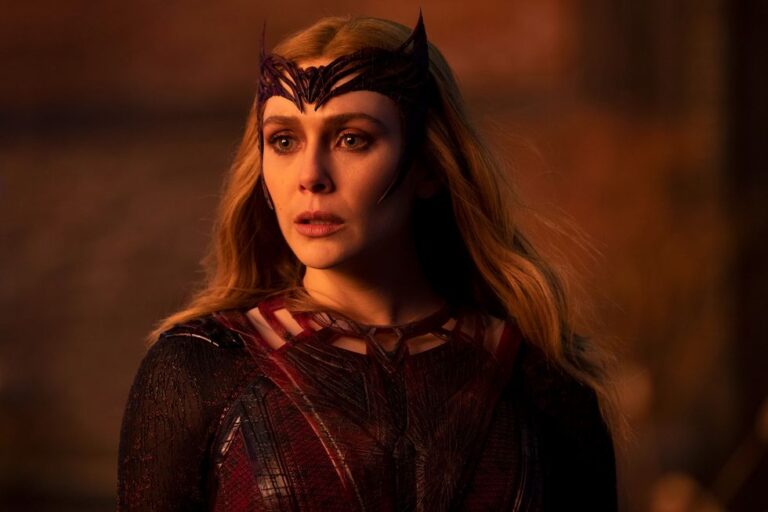 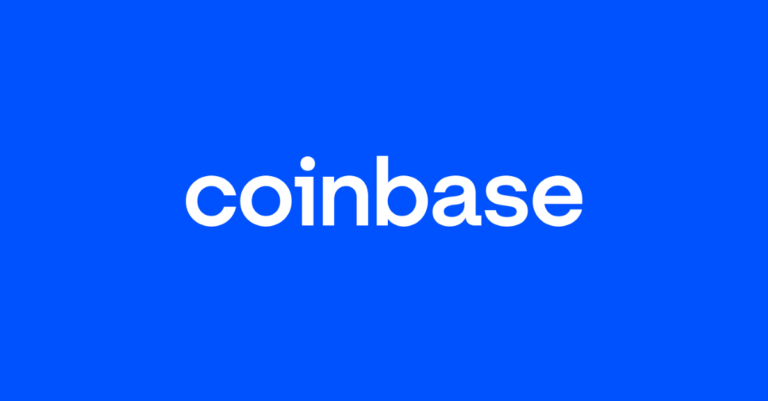 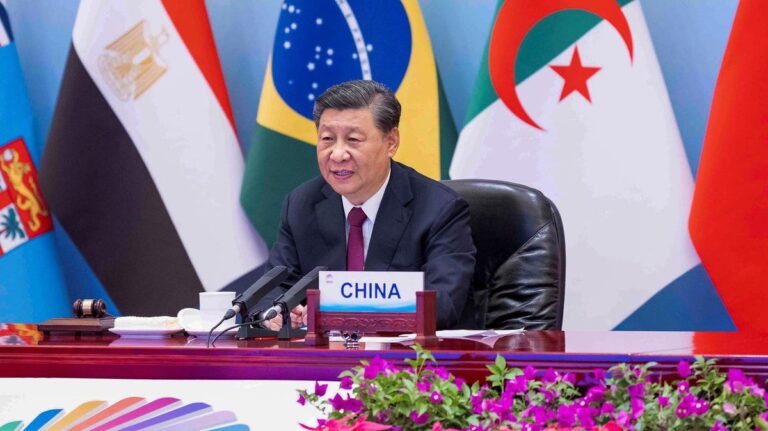 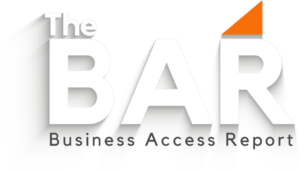